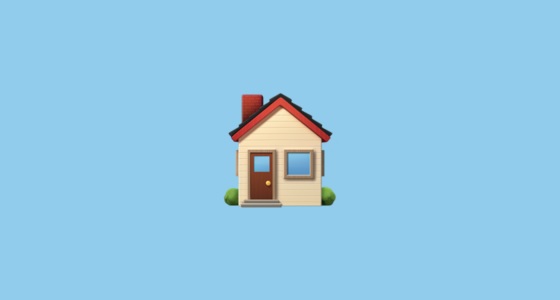 In today’s modern age wherein a lot of technological breakthroughs have been made in the field of communication, more and more people tend to be drawn towards using instant messaging as their primary source of communication.

These days emojis have been used to relay information. For example, when you are sick, you can send one of your friends a message, or post on facebook including a sick emoji to implicate a displeasure or a feeling of unhealthiness or sickness. This usually makes it clear for your class that you are sick and they will not be expecting you.

Instant messaging applications like Facebook Messenger, Viber, WhatsApp are now the people’s preferred choice. Gone are the days where you needed to send a letter by mail through a postal office, nowadays with just a few taps, you can instantly send a message to the person you want to send it to, even if they are thousands of miles away.

Technology in the field of communication has greatly improved in the past years, which allows us to enjoy the benefits of instant messaging. But even though messaging has progressed to the point wherein you can effortlessly send a message without spending too much time on it, instant messaging does have a certain flaw. It comes off as a bit bland.

A great solution to this problem was the implementation of emojis. Emojis refers to small images used to express emotions or represent an object or symbol more concisely than a text statement and were optimized to be used on smartphones, tablets, and other mobile devices. Emojis are an evolution of the picture-like text-based emoticons which were created and used in e-mails and early text messages by users. Emojis are also standardized image characters that were designed for use in text messaging on mobile and PC operating systems, posts on Facebook and other social networking sites, Skype conversations and other messaging applications, and more. Emoji can also take on different meanings depending on factors such as cultural norms and demographic, emojis are also not rigid or fixed, and reside in the way users deploy the symbols in particular contexts. Emojis are essential to communication because they can make a bland-looking text message become more expressive. A good example that shows the importance of an emoji, would be when you are having a conversation with someone through text and you send the other person a reply, saying “k”.  You might likely notice that if you send someone a message like that, it might possibly come off as if though you were uninterested in the conversation, and it could possibly offend the other person. But if you sent someone the same bland “k” as a reply, but then you add in a smiley face emoji, it would convey a more interested and cheerful vibe as compared to a text message without an emoji.

Why Emojis Have Become Important

That is one of the reasons why emojis are so important nowadays. But it is to be noted however that people should know when it is appropriate to use an emoji and when it is not. In a formal context, such as when you are writing a business email, a report, or making a presentation, it is recommended that you use emojis sparingly or even use no emojis at all. Emojis are deemed inappropriate in a formal setting, but they do however have a place in informal messages and on social media.

Emojis have now become an essential part of our expression while sending a text. It allows people to have a more personalized communication, wherein we can convey our feelings properly to others and overall helps us to connect with one another.