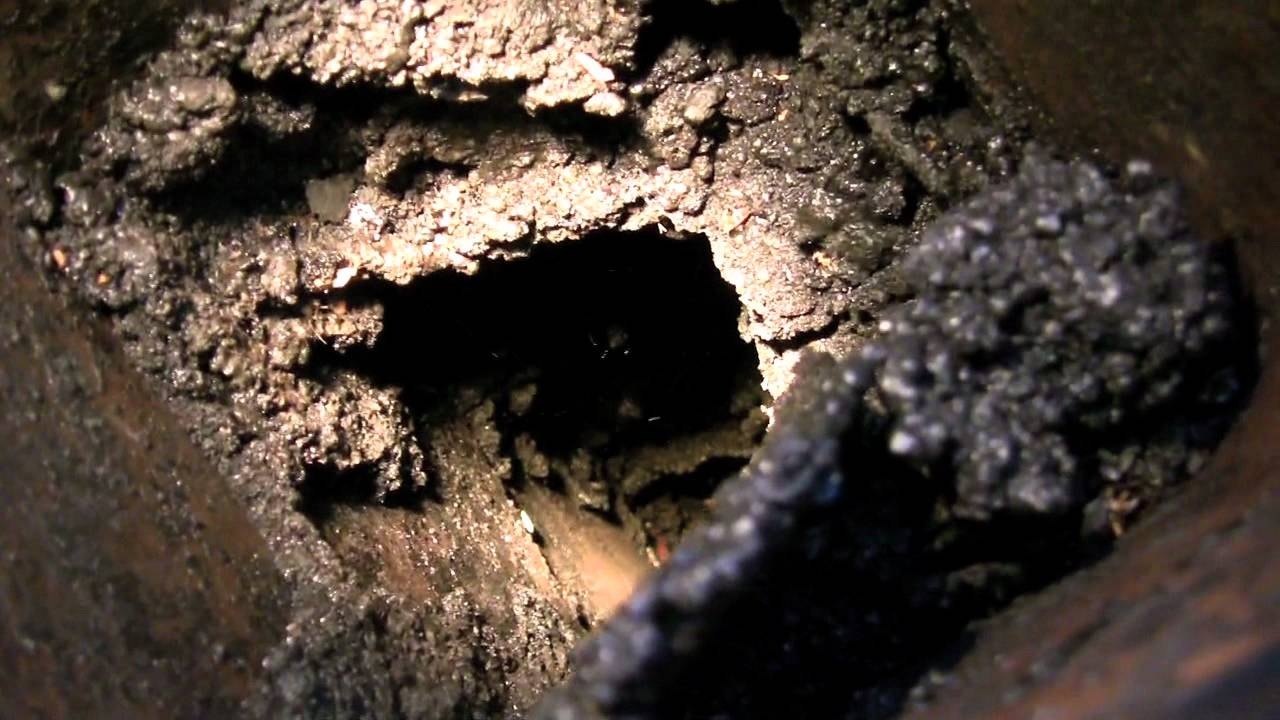 It can be extremely difficult to tell or distinguish if your home’s chimney needs cleaning. This can be a problem. Even though you don’t use your chimney regularly, it still requires proper cleaning and maintenance. Neglecting to clean your chimney might affect its performance when you mostly need it. Leaving it uncleaned for long periods of time could make cleaning it even harder later on.

In truth, there are clear signs that you need to get professionals chimney cleaning services; you probably just don’t recognize it because you’re not familiar with its ins and outs.

Here are some tell-tale signs that your chimney needs cleaning:

The most basic sign that your chimney needs cleaning is the presence of creosote. Creosote — the wood and fuel that do not become ash when you use your chimney — is the black substance that sticks to the chimney walls and causes chimney fires. Touch the walls of the chimney and check out of creosote — greasy black soot — that sticks to your hands.

It is time for chimney cleaning when you can hear animals inside the chimney. This means some animals — maybe raccoons — have entered and lived in the chimney. Birds can also build nests on top of the chimney. While you may think you can remove these animals yourself, it is best to hire professionals to do so; you don’t know what animals live there until you get them out.

If there is bad smell coming out of the chimney — especially when you are not using it — you should have it checked and cleaned. The odor may be caused by the build-up of creosote and other dirt in the chimney and its walls.

If you cannot keep the fire burning in your chimney for several hours, it is time to have that chimney cleaned.

Another clear sign of a chimney that needs cleaning? When you are having difficulty starting the fire in the first place. It means the immense dirt buildup is preventing the fire from starting.

Poor fires can also mean your chimney’s damper is damaged. The damper regulates the airflow in your chimney, so poor fires or difficulty in starting fires is sometimes a sign of a dirty or damaged damper. Check if you are having difficulty closing or opening the damper; if there is difficulty, have it checked and fixed right away.

When using your chimney, you may notice that there is a buildup of smoke in your home as you burn wood. That’s a sign that there’s chimney blockage in its shaft. The buildup could be many things — animals, dirty, leaves — and is a sign that the chimney is in dire need of cleaning.

Lastly, if you feel and see that your chimney needs cleaning due to its appearance — does it seem dirty to you, for instance? — then you should call chimney cleaning services right away.

You must have your chimney cleaned regularly since having a poorly maintained chimney can lead to a number of problems.

A dirty chimney should not be ignored. Make sure you schedule an inspection and chimney cleaning before the winter months. Contact us today at JCS Home Services.